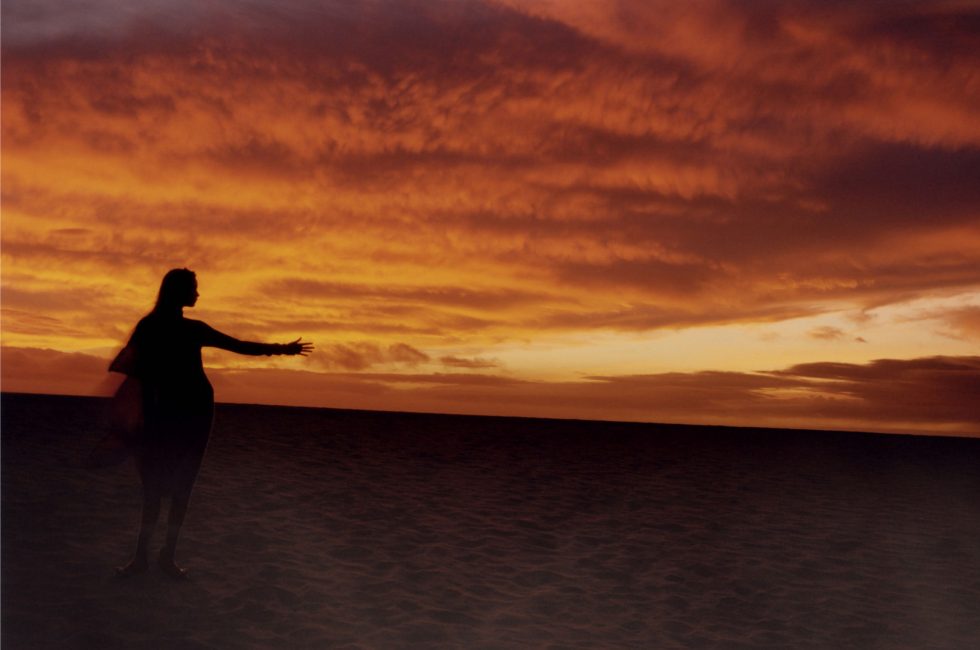 Photographer Colin Dodgson went back to his roots and we shot the whole story in the town of Oxnard on the coast of California where he grew up. It was a magical few days.

We had some crazy weather to contend with, i think we had everything except snow…but this culminated in one of the most incredible sunsets i think i’ve ever seen, which Colin captured beautifully for his first ever British Vogue story. 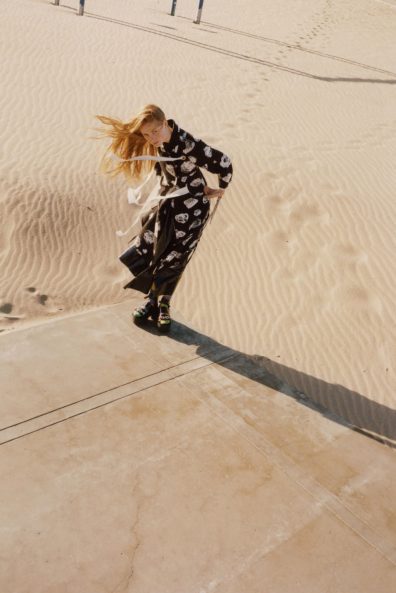 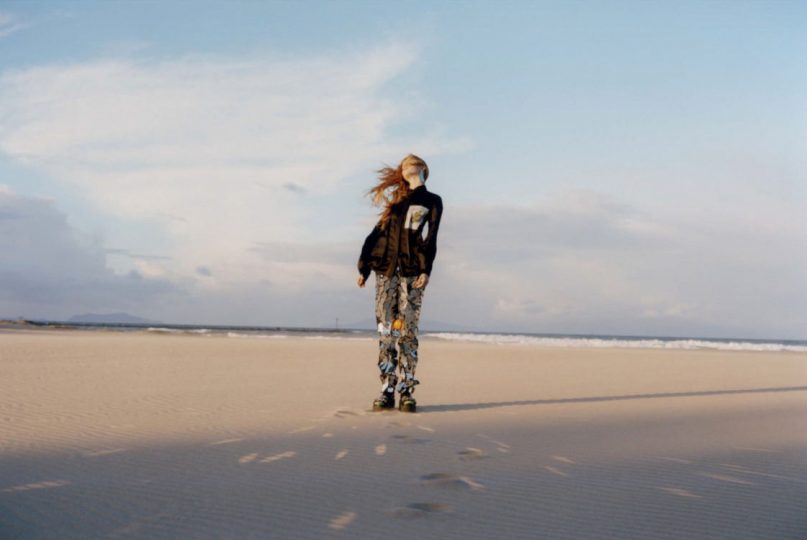 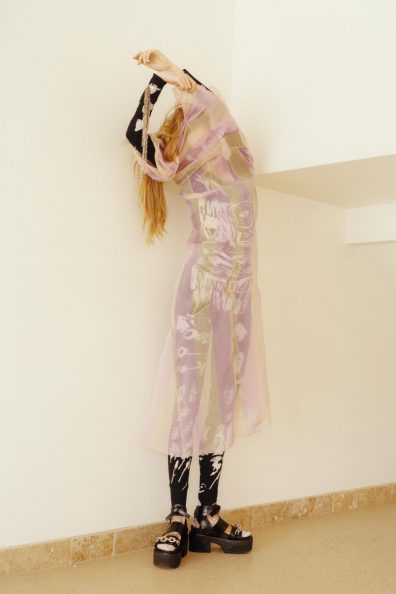 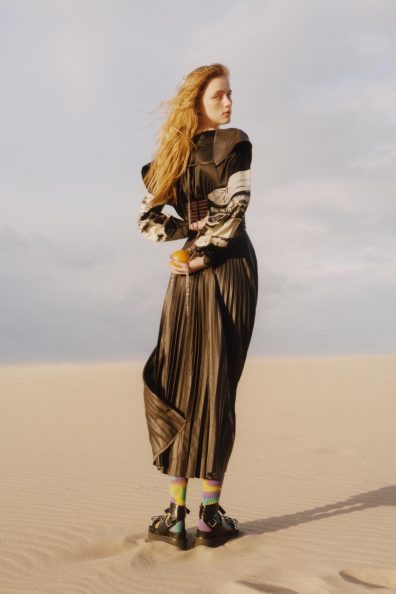 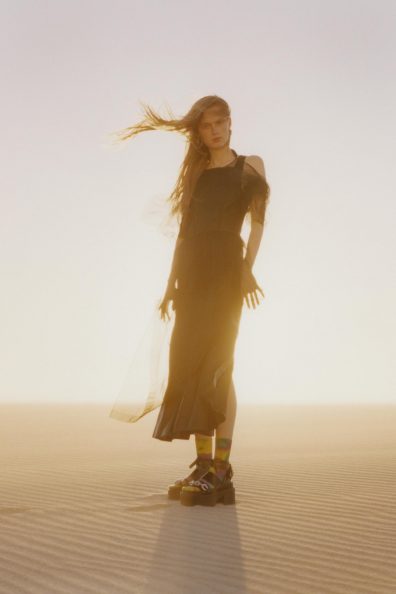 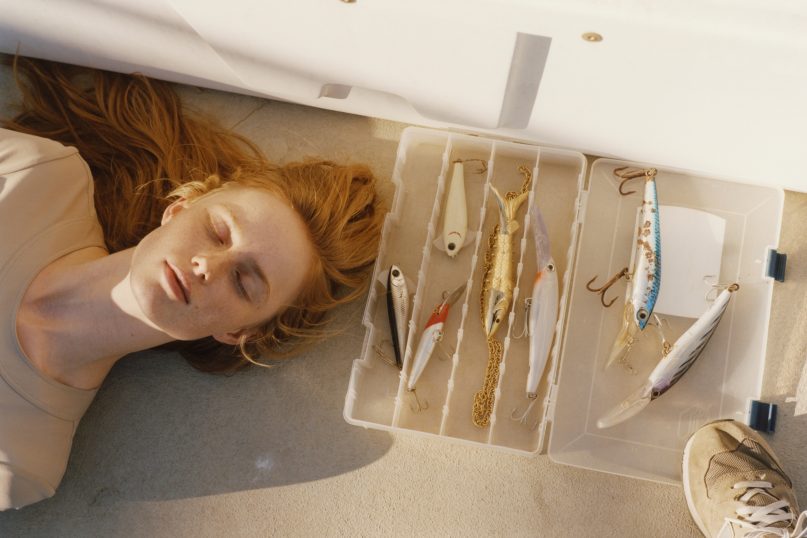 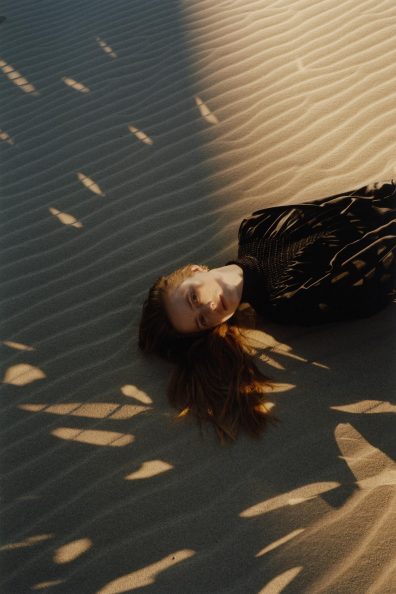